Offers a wide range of small money counter machine to meet your requirements.

Many of the entrepreneurs assume that manual counting of the money is the option for small businesses. With the advancement in technology, various counters have emerged that offer the answer to the counting of the money on any size of the company. This Small money counter machine improves the speed of the counting, effectiveness, efficiency, and detection for the counterfeit notes. The accuracy of the Money counting machine small never compares to any manual operation. Investing in the small money counter machine reduces the level of the counterfeit passing through the device. With the improvement of the technology, the fake story improves, thus making the detection manually challenging. Among the many bill counters, the money detector counter supplier portable mini counting machine usually offers a good option for the small money counter machine. 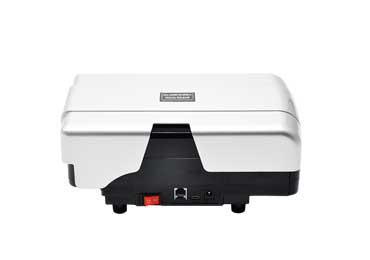 Do you ever wonder what it would be like if the banks didn’t have the machines to count the money whenever one needs their survival? How long we would have to wait in line for one customer to be served fully and be given the amount of cash they need. I imagine we would have appointments similar to the ones given for court hearings where it would be indicated when you can get your money and at what time due to the traffic that would be filling them the same case would apply for the supermarket or generally any type of business that deals with a large bunch of bills. Compact bills include an extensive collection of paper money stack together for ease of use, but before they are compacted, they have to be counted to decide how many to put together. The process would generally be tiring and time-consuming if the counting would be done manually. Humans, as compared to machines, do have limits where they cannot work for long with the same efficiency they began the day with. Being tired may bring about wrong counting. The human eye also has no way of detecting whether the bill submitted is authentic.

Due to this and other limitations, it is highly advisable for any business, whether small or big, to purchase a compact bill counter. The consolidated bill counter would help in saving time and save the people involved from being tired out. With the pandemic facing us, it would be helpful since it would reduce the contact time of a person with the cash. 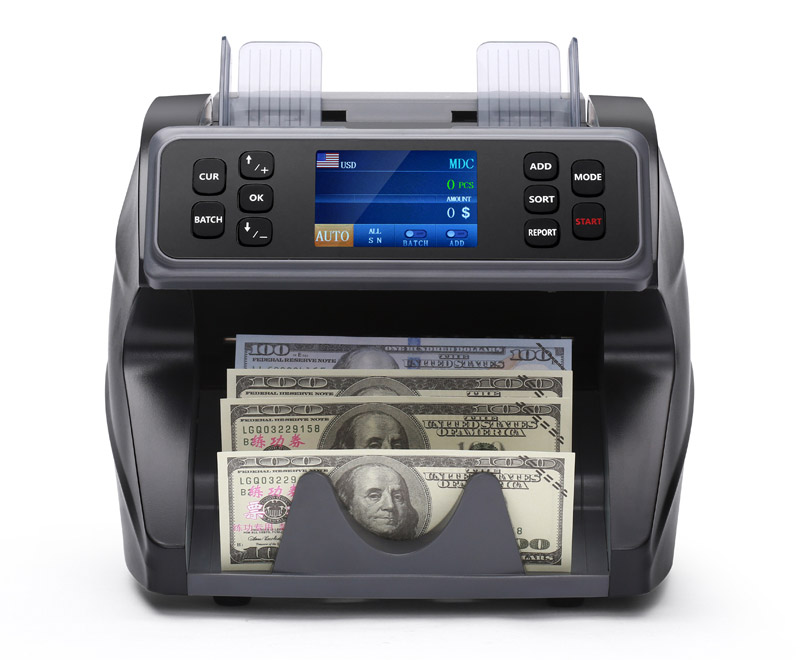 How the compact bill counter works

A compact bill counter is a device designed primarily to count a quantity of banknotes accurately. The machine requires the stack of bills to be put in the insertion compartment. Some need them to be placed somehow, while others do the counting regardless of the direction the bills were put in.

The different types have different capabilities compared to others depending on the size of the enterprise one can choose whatever suits them best. For example, the ones found in the bank are highly advanced even to detect the type of currencies that are no longer in use. The ones found in the casino depending on whether it’s in the courtroom or at the cash registers. The bill counters at the count room need to be fast, precise, and reliable due to the large amount of money that passes with from different currencies. They perform tasks such as cashing up, counting foreign currencies, and sort control.

The majority require the same currency of the bills put in to be of the same denomination. Once they pass through, the machine counts the number of bills that have passed through.

The bill counter machines perform several tasks at once and count them simultaneously to check whether the bills put in are authentic.

The bill counter has sensitive sensors to check each note’s optical, physical and chemical features. 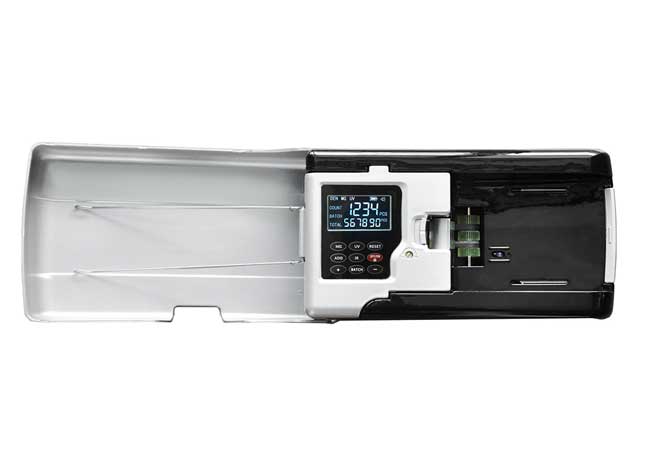 Once a fake bill has been detected, some beep and stop. Once the bill is removed and the machine restarted, it eliminates the fake from the total. Some come with a pocket where the fake bill is put in, and the machine continues counting the authentic one.

Some Bill counters come with Add a button where one can press, and the machine continues to keep the days’ transaction all at once. Nobody wants to keep starting a new one every time several bills come in. The process is tedious, and recording it somewhere.

The features of a compact bill counter.

The small size also adds to the fact that it is portable. If you take your business from one place to the other, no worries, you are sorted. Carrying many things is one of those tedious activities everyone avoids, especially when going out to different places.

The compact bill counter also comes with a battery. This feature makes sure that whether you are at a place where there is no electricity/ outdoor or generally there is no power at that time. Business goes on as usual. The process continues as precise and effective s before ensuring that there is no window for your business to go through money-related losses.

We can all agree that the era of people counting money manually is long gone, and the earlier we can make an effort to purchase this machine, the better. As we all know, time is money, and the bill counter is keen on that. Error is not something that one wants in their business. Nobody wants to be counting losses at the end of the day because of realizing that the money that was brought in was counterfeit. Also, wrong counting is a thing of the past. The only losses that should be given a thought of are the ones that come from natural occurrences and not as a result of money mishandling. Let’s purpose to make our businesses secure and make sure they are doing well.